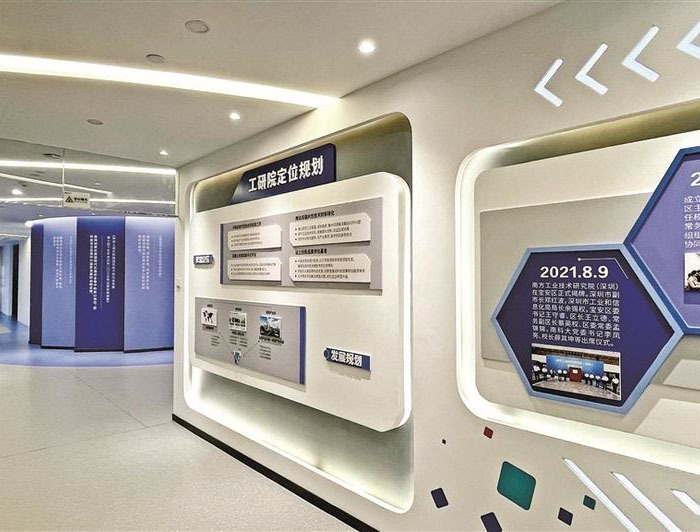 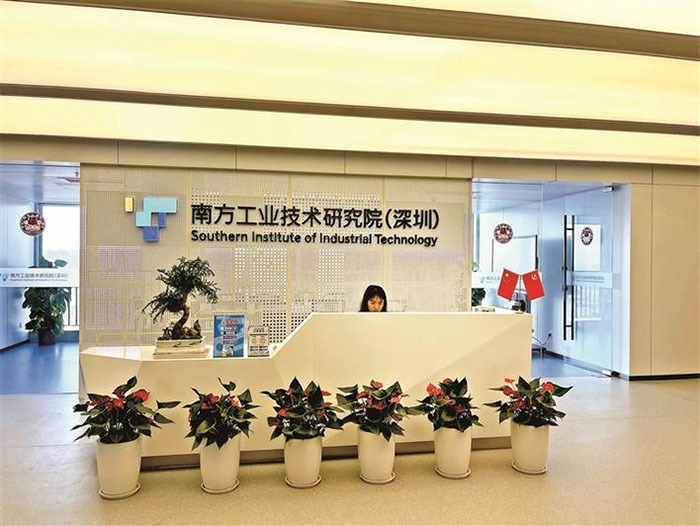 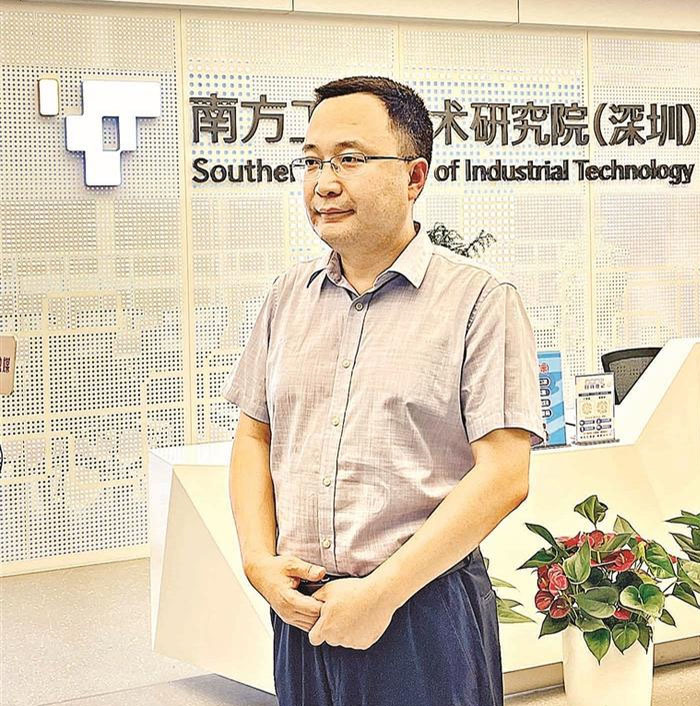 Zhang Zuotai, Professor of Southern University of Science and Technology and Director of Technology Transfer Center

Recently, Zhang Zuotai, dean of Southern Institute of Industrial Technology (Shenzhen) (hereinafter referred to as "ITRI"), professor of Southern University of Science and Technology and director of the Technology Transfer Center, introduced in an interview with reporters that since its official operation in October 2021, ITRI has The institute has established cooperative relations with a number of colleges and universities, financial institutions, and technology service institutions. 20 projects have been launched one after another, and nearly 80 R&D personnel have settled in, helping the settled enterprises to raise nearly 50 million yuan.

Build a public platform to help enterprises transform and upgrade

It is reported that the ITRI was jointly established by the Bao'an District People's Government and the Southern University of Science and Technology. After it settled in Bao'an, the ITRI focused on Bao'an District's construction in the "three cities", especially in the process of building a world-class advanced manufacturing city. The research and development of key common technologies has been carried out in three directions, and the construction of Bao'an's "Three Cities" has taken off the wings of science and technology.

Zhang Zuotai told reporters that SUSTech has 1,300 full-time professors, including 53 academicians, and high-end scientific research equipment worth 6 billion yuan, including cryo-electron microscopy and spherical aberration electron microscopy. "One direction is to push the enterprises in Bao'an District to efficiently connect with the majors of various faculties and departments of SUSTech through the platform of the Industrial Research Institute, make full use of the existing equipment and talents, and form a new coupling service model of 'high-end talents + high-end instruments', which will serve Bao'an District. It provides strong support for the R&D and upgrading of enterprises.”

At present, ITRI has built a group of high-level talents to carry out the research and development of key common technologies. There are 14 chief scientists in the research and development projects, including 1 academician, 2 national specially-appointed experts, and 6 national specially-appointed experts (youth). 9 SUSTech scientific and technological achievements have landed in Bao'an District for industrialization, of which 6 scientific and technological achievements, including multi-field coupling control self-learning intelligent grinding and polishing robot, artificial intelligence ECG monitoring technology, and industrial-grade high-precision nano-imprinting technology, have entered the company. Commercial Operation.

Precise service to ensure supply, technology and finance fly together

Only by serving enterprises well can we help them survive better in the increasingly competitive future. Since its official operation, ITRI has extensively linked market resources such as listed companies, investment institutions, fund companies, and industry organizations, serving corporate financing, applying for government projects, optimizing service systems, improving service capabilities, and completing technical research, team building, and market resource docking. , All aspects of industrial operation. Explore the integrated development of the market of capital elements and technical elements, give full play to financial investment to promote the industrialization of achievements, and form a deep integration technology innovation system of "government, industry, academia, and research".

"Only technology and finance can transform new technologies, cultivate new industries, and form new kinetic energy. In just half a year, we have helped companies raise nearly 50 million yuan. At present, we have also initially reached an agreement with Shenzhen Angel Fund of Funds. Help some small and medium-sized projects." Zhang Zuotai said, "In this way, we have retained many potential enterprises to continue to grow in Baoan."

In addition, ITRI is also oriented to "specialize, specialize, and new" to foster the growth of enterprises. Up to now, 12 projects have settled in ITRI to carry out daily research and development, and 6 projects have newly established companies or relocated industrialized companies to ITRI with the address of ITRI as their registered address. Among the settled projects, Dawei Medical, Nanke Jia'an, and Hairong New Materials have basically met the municipal-level "specialized, special and new" application conditions, and have participated in the interpretation of Bao'an District's "specialized, special and new" policy service, and the application materials will be submitted later by the guidance of ITRI.

Promote the economic development of Bao'an

As a strong industrial zone, how to realize the transformation of old and new kinetic energy, and how to help the digital transformation and upgrading of the manufacturing industry? In this context, relying on its own advantages and resources, ITRI has cooperated extensively with enterprises in the fields of new energy and advanced manufacturing in Bao'an District and Shenzhen. By jointly building a joint innovation center, integrating the scientific research resources of Southern University of Science and Technology and the industrial resources of Bao'an District, coordinating the technological upgrading of enterprises, forming a linkage effect, and helping enterprises in Bao'an District to transform and develop.

"ITRI provides a good platform and training opportunities for Bao'an enterprises." Zhang Zuotai said that in the future, ITRI will link SUSTech and SUSTech's innovative resources at home and abroad to build the "Three Cities" in Bao'an District. , through talent management, advanced technology transfer and transformation, to provide a full range of services and technical support for the research and development of key common technologies. "We hope that through 5 years of construction, we can reach 80 to 100 companies with key common technologies and provide comprehensive R&D support for more than 300 Baoan companies." 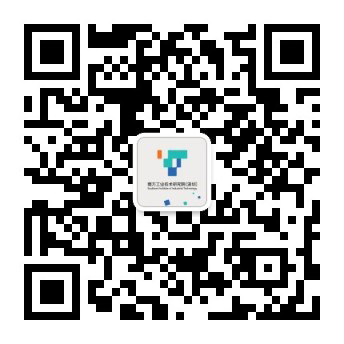